For Peggy Cole, the road to her ovarian cancer diagnosis came very unexpectedly. Peggy thought she was going for a fairly routine surgery on her gall bladder, which appeared to be acting up. When her surgeon began the procedure, he soon stopped. Luckily for Peggy he noticed that something didn’t appear right. According to Peggy, “He just went in and got right back out, saying ‘This is beyond me!’”.

Following her surgeon’s discovery, Peggy was supposed to meet with an oncologist and put together a plan of action to treat her cancer. Unfortunately, she didn’t get to make such a plan. The day before she was to meet her physician, she ended up in the emergency room with very high blood pressure.

When Peggy did get out of the emergency room, she did finally meet with her oncologist. She had ovarian cancer and would begin taking chemotherapy treatments. That was four years ago, and she’s been going taking chemotherapy off-and-on since that time. “My first chemo was the strong thing that worked every twenty-one days. And I probably had ten sessions of that,” she recalls.

Maintaining a routine was very important for Peggy, who managed to keep working during her initial cancer diagnosis and treatment. “I know a lot of people who come for chemotherapy who were surprised that I would get treatment and then go right back to work,” she says. “What else do you do?” she wondered, choosing to work and do things with her kids and grand kids. And she’s also a self-certified “photography nut”, who enjoys shooting photos whenever she can. “I still do all the things that I can possibly do because, when you’re having good days, you better do what you can do when you can, and enjoy them.” 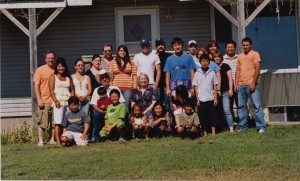 For Peggy, her cancer diagnosis wasn’t as shocking as she thought it might be. “I probably reacted a lot differently thansome people do,” she says. “I was not real young. I think it’d be a lot harder if you were really young. I feel the most for the people who are really young and have children at home. At least I’d raised my children.”

Peggy also thinks that her faith played a role in reducing her shock. She relied on her faith and still does, not knowing how anyone could get through cancer treatment without faith. “I told my family that I want to live, because I still want to be around for you,” she says. “But if something happens, it’s okay, because I know where I’m going, ” she recalls. “I’ll do everything I can, but, ultimately, it’s all in God’s hands.”

During her road from ovarian cancer diagnosis, to cancer treatment to recovery, Peggy has found her journey with cancer to be an awakening. “Cancer is a disease that hits so many people,” Peggy says. “I hope and pray that someday there will be a cure for all cancer. But cancer, to me, has also been an awakening. In some ways, a blessing. I have met so many wonderful people and have had so many wonderful people care for me,:” she says. “You don’t know how many good people are out there, until you really have a need,” Peggy adds.

About Oncology Associates Cancer Outreach Clinics
Peggy has received her chemotherapy treatment from the Oncology Associates Cancer Care Clinic in Holdrege, Nebraska. “I’m just so thankful for this wonderful facility they have,” she says. “They do everything so well and they’re always so nice. It’s the closest place I can come to get my oncologist to come to. If the clinic wasn’t here, I’d have to have a different doctor though. And, I don’t want a different doctor.”

By bringing an oncologist and staff out to Holdrege, Oncology Associates is able to help transport their cancer care and expertise from Omaha to smaller, rural communities throughout Nebraska, where patients might have to travel much further for their cancer treatment. 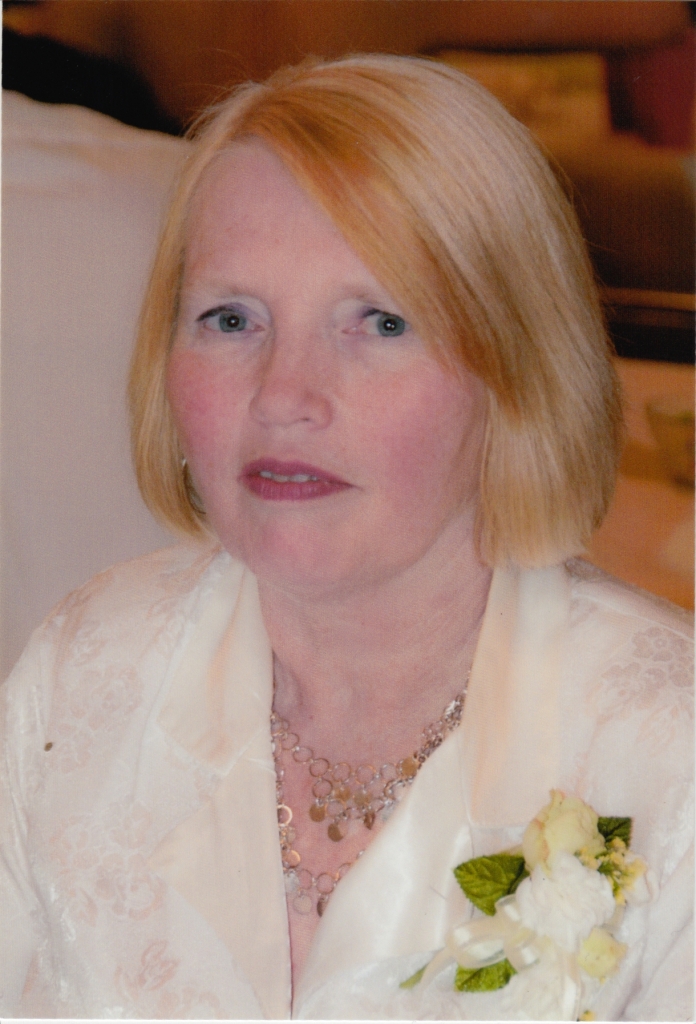