Breast Cancer was a Shock, But I Got Through It – Mary Kempcke

“It completely caught me off guard”, cancer survivor Mary Kempcke recalls when she was first diagnosed with breast cancer. A routine mammogram showed a suspicious area which was shortly thereafter confirmed as cancerous. Young, with no family history with breast cancer, Mary was shocked with her diagnosis. She now had a rapid growing, stage three breast cancer known as Adenocarcinoma.

Mary talks about her journey with breast cancer, from diagnosis to surgery, chemotherapy treatment to wondering what was next after she completed all her treatments. Now, over twelve years later, Mary works as an oncology nurse. She believes cancer made her a stronger person and the experience of going through it helped her to better relate with her patients, now going through their own journeys with cancer.

Mary chose to do a mastectomy, rather than a lumpectomy. She was working full-time and didn’t want to have to take time out for radiation treatments every day. “I was very comfortable with that decision, and I still am this far along. For a lot of women, it’s not.” she says.

Following her operation, Mary went through four months of chemotherapy treatments. She recalls how difficult this period in her life was, but tried to celebrate the passing of each treatment by crossing it off the list. Getting through chemo was more difficult than she thought. About half way through her treatments, she told her husband that she wasn’t ever doing any more. “He said to me, ‘yes, you are.’”

When she finished her final treatment, and there was nothing more to do, Mary became more anxious. “You have been fighting this thing with everything you have. It’s consumed your life. All you can think about is ‘I’m fighting this disease.’ And then suddenly you get to the last day that you’ve been dreaming about, for so long, and they say you’re done. Congratulations!” Mary recalls. She remembers feeling a little panicky when everything was over and it took her several months to move-on with her new, cancer-free life. 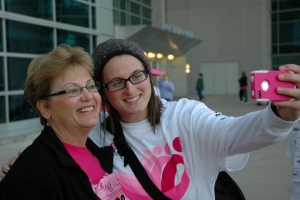 “When you get done with it and you look back, you think, ok, it was four, six months, whatever it may be with your treatment, but if you put that time into perspective with your entire life, it isn’t a big portion. It’s a bump in the road. It may be a big bump, but you can get over it. You really can, and that’s how you have to look at it.”

Mary believes her experience with breast cancer made her not just a better nurse, but also a better person. “I do believe that every person that gets diagnosed with cancer, and has to go through the process, comes out a better person, because you have seen things that you wouldn’t have seen otherwise. You have faced adversity that maybe wouldn’t have come into your life had you not had this disease,” she adds. 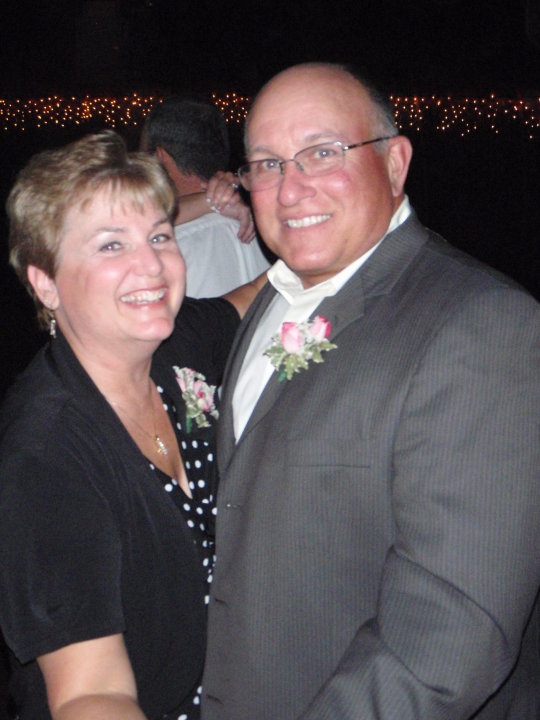