Surviving Pancreatic Cancer Against All Odds

“An emotional roller coaster” is how Robert Etzel describes his journey with pancreatic cancer. And there were plenty of dips, bumps and low points for Bob along the way, including the diagnosis from one doctor that he would die from this cancer.

And then, through his positive attitude, there was a light at the end of the tunnel. Today, Bob is cancer free. He is living proof that sometimes stats don’t measure success. He is also testament to the fact that a never say quit attitude can often make a big difference. Bob shares his incredible story as a stage four pancreatic cancer survivor.

Diagnosed with Pancreatic Cancer
His journey began with a visit to his family physician, who he visited for back pains in his lower kidney area. Luckily, his physician suspected something more serious was causing his back pain and suggested he get a CAT scan. “We got home about an hour later and they said that I needed to be admitted to the hospital that same night, because they had found a tumor,” recalls Bob.

When he arrived at the hospital, Bob was told that he had pancreatic cancer, stage four. “Unfortunately, by the time you find it, it normally is stage IV,” says Bob. “And one of the doctors came in and told me that it was serious and that I would die from this cancer.” While he was not given a time frame, he was told that because of the advanced stage of his cancer, he would certainly die from it.

You have cancer. “That’s probably the scariest phrase anyone’s ever heard,” says Bob. And the scary factor kicked up a notch when he was told that he was likely not to survive it “Well, it pretty much devastated us,” says Bob about the news he and his wife Barb received. “I think the first several days we didn’t know how to react,” he recalls. “Everybody gets a ‘why me’ syndrome, but this was an impending doom.”

Over the next five days, Bob had a series of tests performed, including blood tests, as well as stent in an artery between his kidney and pancreas, as it was getting blocked because of the tumor was choking off the blood flow to the kidney.

When Bob met with the surgeon, he learned that because of his tumor’s size and location, surgery was not an option until chemotherapy treatment could shrink the tumor. Even then his physician didn’t seem very optimistic, at the time, about this prognosis. 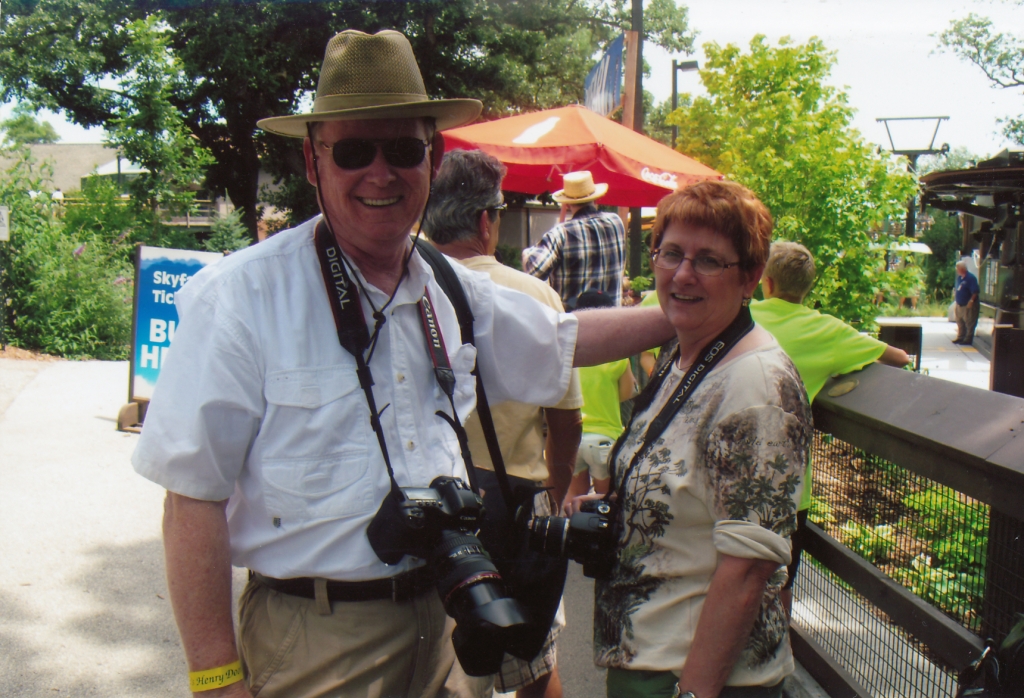 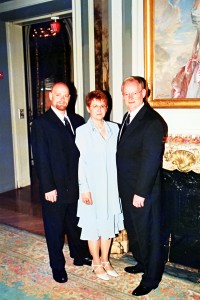 Being diagnosed with cancer and now getting ready to go through his treatment for it, Bob was concerned about his wife. It was already an emotional time for them as they had lost their son, who was killed in a motorcycle accident a few years before.

“I’ve known her since fifth grade. We grew up together and went to school together,” Bob says. “I just couldn’t imagine what affect it would have on her, losing both of us.” But Bob and Barb vowed to fight through it.

Bob starting taking his chemotherapy treatments once a week, staying for about five hours at a time. He was also given a portable pack, which was hooked up to his port, pumping chemo into him.

Dealing with some of the chemotherapy side effects, like fatigue, was a concern for Bob, who was fairly active, doing photography or going for hikes. “It kind of slowed me 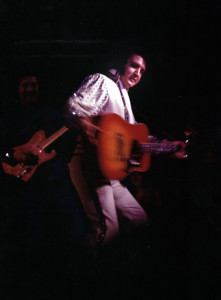 down a bit,” Bob says about his chemotherapy. Bob’s sister-in-law, who’d gone through chemotherapy, told him that he just needed to get through it, taking any medicines he was told to take, including any vitamins to help boost his immune system.

After three months, Bob went through another CAT scan and this time his results were very promising, showing that the cancer levels in his blood were coming down. At this point, his oncology team recommended adding radiation treatment to his chemotherapy treatment. Thirty-two sessions of radiation to be exact, five days a week.

“That was really a daunting experience,” Bob recalls, as the combination of the two treatments slowed him down even more.

Getting Through the Treatment 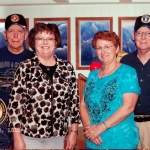 “Even though the prognosis a the beginning was not good, we always felt that we could get through it,” says Bob. Their faith, their friends and Bob’s love of photography really helped him to get through the rough spots of his cancer treatment.

“I relied a lot on friends and our faith kept us going,” says Bob, who also tried to stay as active as he could. A photographer, who did photography on the side for a local museum, Bob stayed as active with his 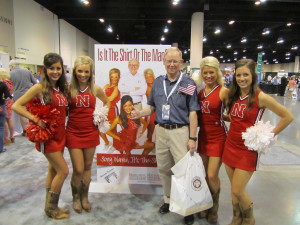 photography as he could.

He also tried to stay active physically. “I’d push myself,” he recalls. Going on hikes or long bike rides helped to keep his mind busy so that he wouldn’t dwell on the bad parts of his journey. “Maybe I was too stupid to know any better,” Bob laughs, “but I felt that I was going to survive this and I just kept a positive attitude.”

And Bob’s wife Barb was a big force in his being able to maintain a positive attitude. “She was always positive reinforcement and she never for a moment doubted that we could lick this thing. And I feel there’s just a great, great boost to my psyche from her faith and her commitment.” 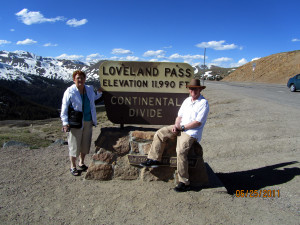 And that boost to Bob’s psyche really seems to have been the ticket.

Shortly after completing his radiation and chemotherapy treatments, a new CAT scan showed that his tumor had shrunk considerably to a point that his oncology surgeon was able to operate. And his post surgery news was good, as the operation was able to remove the entire tumor and part of the pancreas. “They felt that they had gotten all the cancer out of my body, out of my system,” Bob says. “The tumor and everything, with no infections in my lymph nodes or anything.” 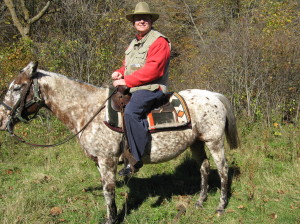 When asked he has any side effects following his pancreatic cancer treatment, Bob chuckles. “I have to take a drug to help my intestines process fats, which is fairly expensive, and also causes a tremendous amount of gas,” he laughs. “I embarrass myself continuously.”

Regulating his digestive process has been a learning experience for Bob, but it’s getting better the further away from the surgery he gets. And while he’s also working on gaining some of the weight he lost following his surgery, he’s feeling stronger every day and getting back to doing his photography at the museum.

All in all, a pretty good outcome for a guy who wasn’t originally given very good odds on his initial cancer diagnosis. In fact, when Bob is asked if he’s met other people who have survived pancreatic cancer, he says he hasn’t. From what he’s read about it online, very few people survive it, probably five to six percent.

Bob can act! Watch Bob in action in the “Chemo Shop” video!